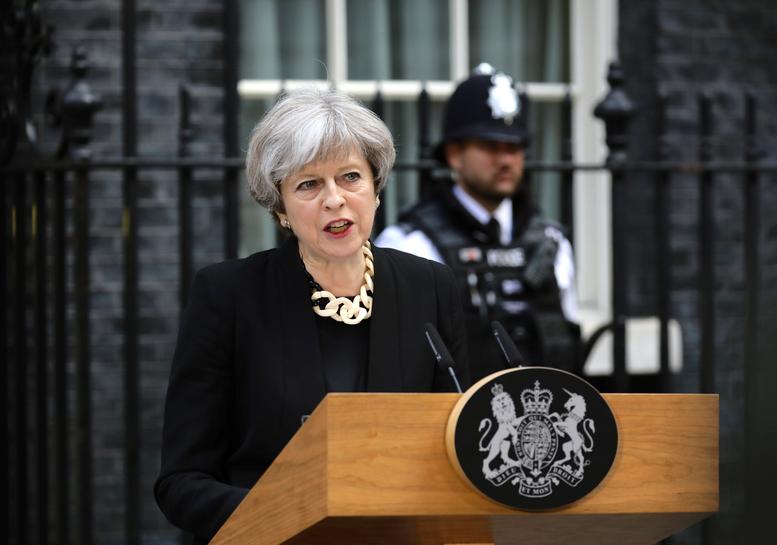 
LONDON Britain’s national parliamentary election will go ahead on Thursday, Prime Minister Theresa May said on Sunday after an attack in London left seven people dead and 48 injured.

Several political parties including May’s Conservatives and the main opposition Labour Party suspended campaigning on Sunday, but May said it would resume on Monday.

“As a mark of respect the two political parties have suspended our national campaigns for today, but violence can never be allowed to disrupt the democratic process, so those campaigns will resume in full tomorrow and the general election will go ahead as planned on Thursday,” she said in a televised statement in front of her Downing Street office.