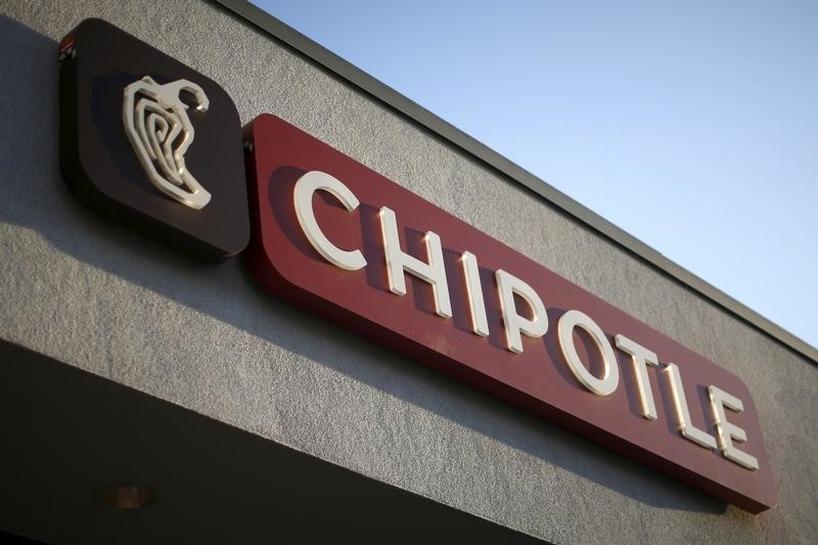 Shares of the burrito chain, which has been under a microscope since it was linked to a string of food safety lapses in 2015, were down 2.7 percent at $362.75 at midday on Thursday.

Chipotle has worked to win back customers and rebuild the reputation of the once-high flying chain, whose stock traded well above $700 before it was connected to E. coli, Salmonella and Norovirus outbreaks in 2015.

Stool sample tests from the diner who ate at the Chipotle in Sterling, Virginia, late last week were positive for Norovirus, said Victor Avitto, environmental health supervisor for the Loudoun County Public Health Department, which has jurisdiction over the restaurant on Tripleseven Road in Sterling.

Chipotle closed the restaurant on Monday and reopened it on Wednesday, following a deep cleaning. News of the outbreak came after diners reported symptoms on iwaspoisoned.com, a crowd-sourced website.

Chipotle expected the confirmation, since the symptoms described by customers of the Sterling restaurant were consistent with Norovirus, spokesman Chris Arnold said.

Norovirus is the No. 1 cause of illness from contaminated food in the United States, resulting in an estimated 19 million to 21 million illnesses annually, according to the Centers for Disease Control and Prevention. It is highly contagious and can spread from person to person, as well as through food prepared by an infected person. Symptoms include cramping, nausea, vomiting, and diarrhea.

Reporting by Lisa Baertlein in Boston; Editing by Matthew Lewis and Chris Reese

Virgin Orbit fails first rocket launch attempt from modified plane
Elon Musk's SpaceX raises $346 million ahead of debut astronaut mission
Children with COVID-19 may have lower infectivity than adults, UK scientists say
Sedrak Asatryan. “Business and the business environment are being dismantled”
13 project teams from UWC schools and the African Leadership Academy will be taking part in the 2020 Young Aurora