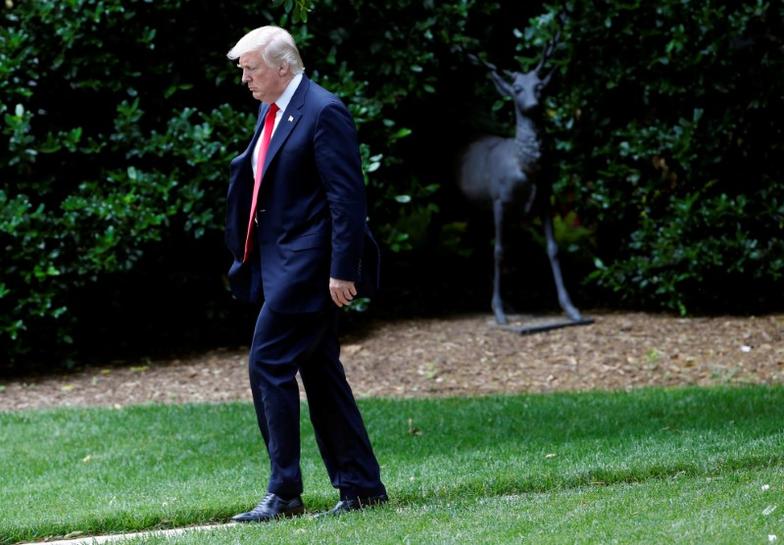 
WASHINGTON (Reuters) – President Donald Trump’s administration on Wednesday touted its effort to roll back federal regulations by targeting a range of government rules ranging from a “paperwork burden on outdoor enthusiasts” to plans to regulate oil and gas development on Indian reservations.

The White House Office of Management and Budget plans to release a fuller update about its de-regulation plans on Thursday.

In a preview released on Wednesday, it said the Department of Interior planned to cut down on paperwork required for using federal lands by people who enjoy the outdoors, “sport fish restoration programs,” and Native American tribes.

It also said the Environmental Protection Agency would stop pursuing a “costly and premature” plan to regulate oil and gas development in the Uintah and Ouray Indian reservations.