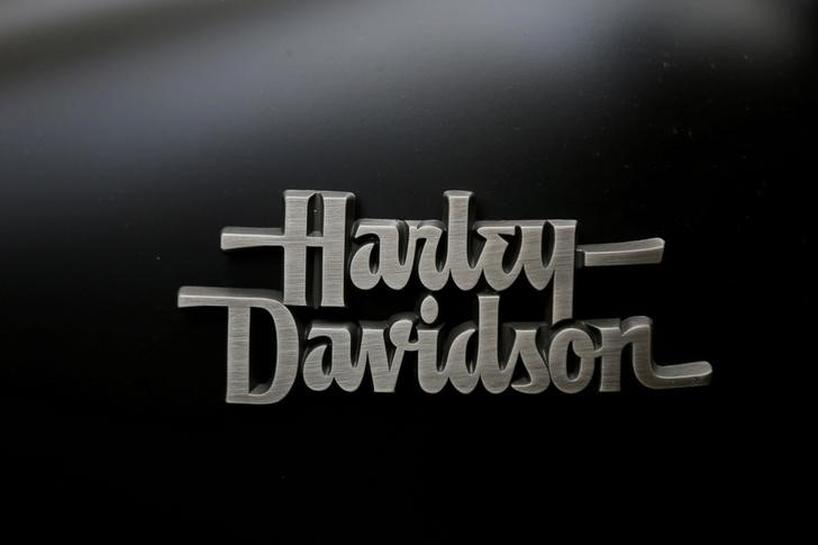 
WASHINGTON (Reuters) – The Justice Department on Thursday announced it has dropped a requirement that Harley-Davidson Inc spend $3 million to reduce air pollution as part of a settlement the Obama administration announced in August.

Last year, the Milwaukee-based motorcycle maker agreed to pay a $12 million civil fine and stop selling illegal after-market devices that cause its vehicles to emit too much pollution and spend about $3 million to retrofit or replace wood-burning appliances with cleaner stoves.

The Justice Department in a court filing cited a new policy from U.S. Attorney General Jeff Sessions and an ongoing review of the penalty by a government auditor in dropping the $3 million penalty from the settlement.

13 project teams from UWC schools and the African Leadership Academy will be taking part in the 2020 Young Aurora
Collision of galaxies may have spurred our solar system's formation
Children with COVID-19 may have lower infectivity than adults, UK scientists say
NASCAR back on track as F1 and IndyCar stuck in virtual world
Musk's SpaceX set for debut astronaut mission, renewing NASA's crewed launch program