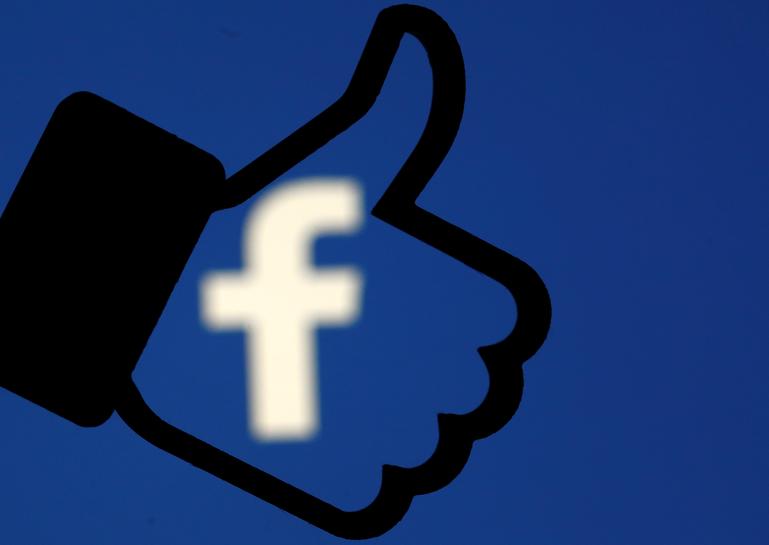 
WASHINGTON (Reuters) – Facebook Inc (FB.O) said on Monday that Russia-based operatives published about 80,000 posts on the social network over a two-year period in an effort to sway U.S. politics and that about 126 million Americans may have seen the posts during that time.

Facebook gave the details about the reach of Russian posts in written testimony it provided to U.S. lawmakers, which was seen by Reuters.

Twitter Inc (TWTR.N) separately has found 2,752 accounts linked to Russian operatives, a source familiar with the company’s written testimony said. That estimate is up from a tally of 201 accounts that Twitter reported in September.

Executives from Facebook, Twitter and Alphabet Inc’s (GOOGL.O) Google are scheduled to appear before three congressional committees this week on alleged Russian attempts to spread misinformation in the months before and after the 2016 U.S. presidential election.

The Russian government has denied any attempts to sway the election, in which President Donald Trump, a Republican, defeated Democrat Hillary Clinton.

Facebook’s general counsel, Colin Stretch, said in the written testimony that the 80,000 posts from Russia’s Internet Research Agency were a tiny fraction of content on Facebook, equal to one out of 23,000 posts.

However, the posts violated Facebook’s terms of service, and any amount of such activity using fake accounts is too much, Stretch wrote.

“These actions run counter to Facebook’s mission of building community and everything we stand for. And we are determined to do everything we can to address this new threat,” he wrote.

The 80,000 posts were published between June 2015 and August 2017. Most of them focused on divisive social and political messages such as race relations and gun rights, Facebook said.

Twitter’s revised estimate of how many Russia-linked accounts were on its service comes a month after an influential Democratic senator, Mark Warner, slammed the company for what he called an insufficient internal investigation.

Twitter has suspended all 2,752 accounts that it tracked to Russia’s Internet Research Agency, and it has given U.S. congressional investigators the account names, the source familiar with the company’s written testimony said.

“State-sanctioned manipulation of elections by sophisticated foreign actors is a new challenge for us – and one that we are determined to meet,” Twitter said in written testimony, according to the source.

Reporting by David Ingram in Washington; Editing by Leslie Adler