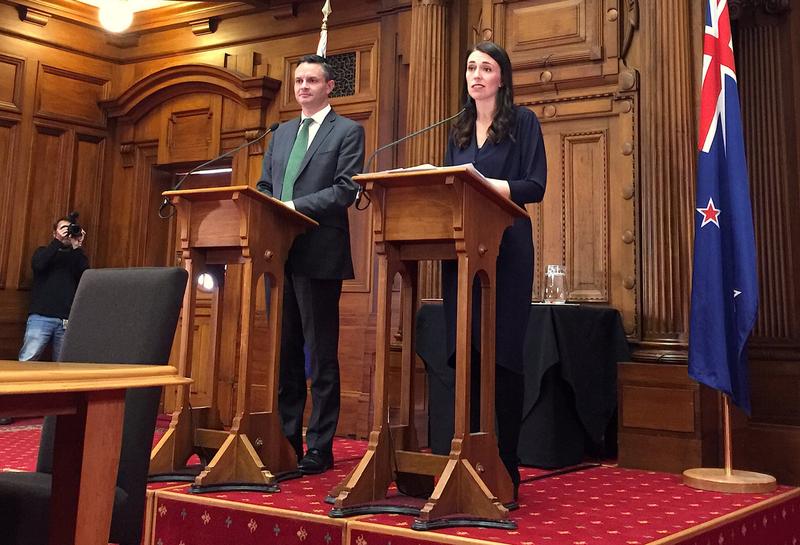 
WELLINGTON (Reuters) – New Zealand Prime Minister Jacinda Ardern said on Tuesday a ban on foreigners buying existing homes would begin in early 2018, but the ban would not apply to Australians seeking to buy homes in New Zealand.

Ardern told reporters that legislation would be introduced by Dec. 25.

Ardern’s government campaigned in New Zealand’s recent election to restrict foreign buyers in order to reduce demand while the country tackles what her Labour party says is a housing crisis left unresolved by the previous National administration.