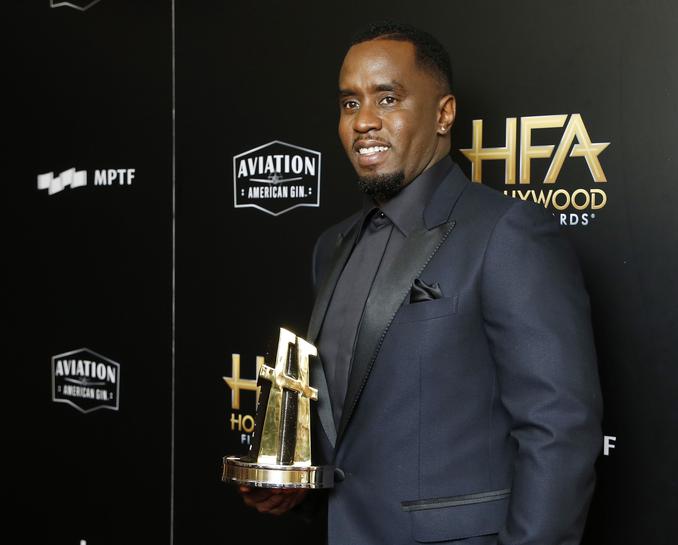 
LOS ANGELES (Reuters) – Two days after declaring he had changed his name again, this time to Brother Love, rapper and producer Sean Combs says it was all just a joke.

Combs, 48, who has gone by the names Puffy, Diddy and Puff Daddy, made headlines over the weekend by announcing on Instagram that he would answer only to the name Brother Love.

On Monday, he backtracked.

“You can address me by any of my older names. But if you still wanna call me Love, you can call me Love, baby. But I was only playin’,” he added.

“Thank you everyone for helping @diddy see the light! Just so you know Puffy … I love you,” Prichard tweeted after the reversal by Combs.

Combs founded the Bad Boy Entertainment record label in 1993 that helped launch the careers of rappers like Notorius B.I.G. He has a successful Sean John fashion line and is ranked by Forbes magazine as the richest artist in hip hop.