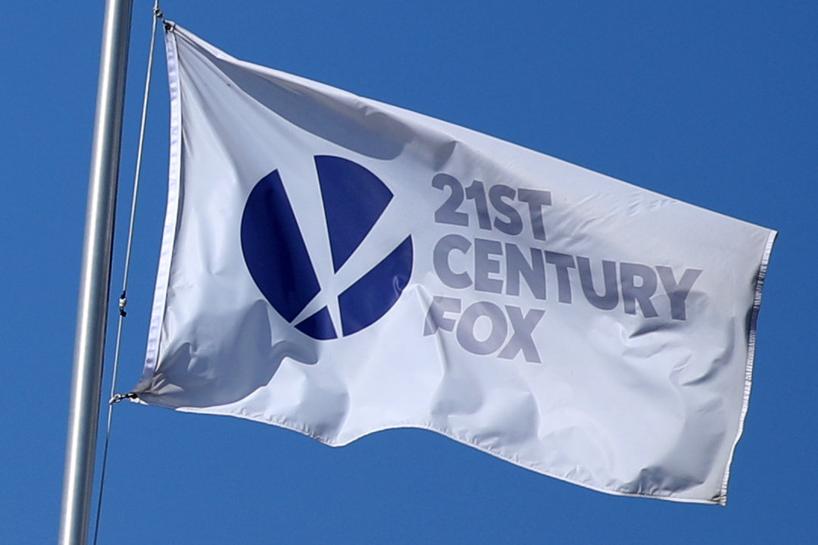 
LOS ANGELES (Reuters) – If Walt Disney Co (DIS.N) buys some Twenty-First Century Fox (FOXA.O) businesses, it could provide a quick path for the traditional media giant to create a substantial competitor to Netflix Inc (NFLX.O) in the battle for TV and movie viewers.

The two companies reportedly held talks in recent weeks about a potential sale of Fox’s FX and National Geographic channels, its movie studio and some other international assets to Disney, according to media reports. The discussions had stopped as of Monday but could restart, the reports said.

Investors who have driven Netflix shares to record highs this year were selling on Tuesday, sending the company’s stock down more than 2 percent. Disney and Fox shares rose roughly 1 percent each as analysts said a deal between the two media giants could benefit Disney’s planned streaming push.

“It could be very formidable,” said Bruce Tuchman, a media investor, entrepreneur and adviser to streaming services like iflix. “They wouldn’t have to leave the confines of their own company to build a competitive service.”

Disney announced in August it was pulling its first-run movies from Netflix starting in 2019 to put them on a Disney-branded service.

With Fox, Disney in the future could yank Fox programming from Netflix and put shows like “The Simpsons” and movie franchises including “Avatar” alongside Disney classics such as “Beauty and the Beast” plus “Star Wars” and Marvel films.

FILE PHOTO: The logo of the Disney store on the Champs Elysee is seen in Paris, France, March 3, 2016. REUTERS/Jacky Naegelen/File Photo

That would leave a hole in Netflix. Fox made up 17 percent of Netflix’s top-rated shows by IMDb as of June, while Disney made up 7 percent, according to MoffettNathanson and YipitData.

Disney and Fox also each own roughly 25 percent of streaming service Hulu, which could serve as another platform for content.

In August, Netflix’s chief content officer, Ted Sarandos, told Reuters that his company was investing more in its own programming to counter moves by traditional media companies.

“That’s why we got into the originals business five years ago, anticipating it may be not as easy a conversation with studios and networks” to license their programming, Sarandos said.

Disney will be starting its online service more than a decade after Netflix, which now boasts 109 million streaming customers around the world. Disney could expand its global reach if it acquires Fox TV channel Star India and the company’s stake in European pay TV provider Sky Plc (SKYB.L), which already has made inroads in the streaming market.

Needham & Co analyst Laura Martin said Disney needs to buy a film library from Fox or another big company to compete directly with Netflix. “Disney’s libraries are very high quality, but they are very small,” Martin said. “They could not do it alone.”