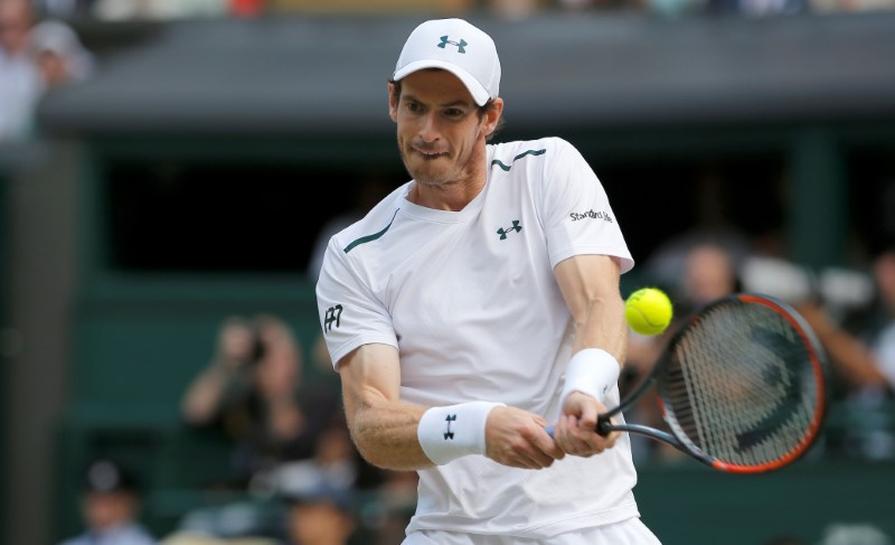 
MELBOURNE (Reuters) – Former world number one Andy Murray is targeting a return to competitive tennis at the Brisbane International in January in the lead-up to the Australian Open.

The 30-year-old Scot has been sidelined with a hip problem since Wimbledon but returned to the court for a charity event in Glasgow, losing a three-set match to a kilt-wearing Roger Federer on Tuesday.

“My hip felt pretty good, not perfect yet but it’s going in the right direction,” Murray said after the relaxed one-hour, 40-minute hit with Federer.

“I’ve got eight weeks until my first tournament of next year and hopefully I’ll be there.”

The Dec. 31-Jan. 7 Brisbane International, which will feature world number one Rafa Nadal among other top players, is a key warm-up to the year’s first grand slam, which starts at Melbourne Park a week later.

Murray, whose ranking has slipped to 16, said he planned to do his usual pre-season training bloc in Miami before arriving in Australia early.

“Obviously coming into the beginning of the New Year I will be at a bit of a disadvantage because I have not played matches for a long time,” he told British media.

“So if I can go there a little bit earlier to get used to the conditions, a bit sooner than some of the other players, that might help level it up a little bit for me.”

Caution is the watchword for the Scot, who admitted he had erred in trying to play the U.S. Open in August rather than resting his troublesome hip.

He ended up pulling out two days before the tournament.

“I made probably a bit of a mistake trying to get ready for the U.S. Open but it was the last major of the year and I wanted to give it a go,” he said. “Now I’ve had time to give my body the rest and recovery it needs.”

The three-times grand slam champion felt confident, however, that he would be able to get back to his best tennis.

“You never know when you’re coming back from any injury, but that’s what I’m working toward, for sure.

”When I get back on the court next year and start playing again it might not come immediately at the beginning of the year.

”There is a difference between that 75 or 80 percent practice and going flat out at 100 percent for two-and-a-half or three hours on the match court.

“Until I do that I can’t say for certain, but I think I’ll be able to come back just fine.”