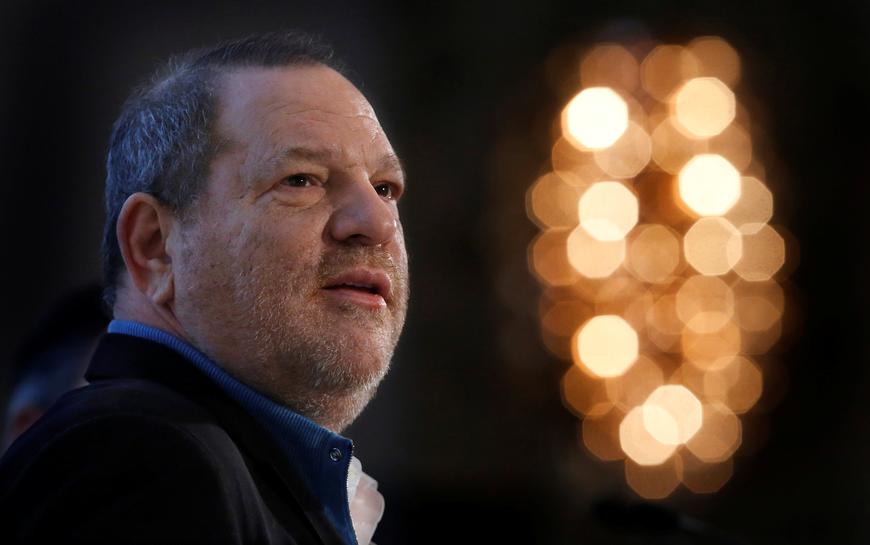 “We do not believe an indictment of Mr. Weinstein is imminent,” the spokeswoman for Weinstein said in an emailed statement.

“A formal presentation will be made on Mr. Weinstein’s behalf in the appropriate course of the investigation, and we strongly believe we will demonstrate that no criminal charges are warranted.”

The New York City Police Department said on Friday that it was investigating a seven-year-old case in which Weinstein was accused of rape and was gathering evidence.

More than 50 women have claimed Weinstein sexually harassed or assaulted them over the past three decades. Weinstein has denied having non-consensual sex with anyone. Reuters has been unable to independently confirm any of the allegations.

Asked to comment on Weinstein’s statement, Joan Vollero, a spokeswoman for Manhattan District Attorney Cyrus Vance Jr., said, “We’re not commenting on the investigation or any timeline.”

Brafman told Reuters on Wednesday that he had been on Weinstein’s defense team “for a while.”

In addition to the NYPD, police in Los Angeles, Beverly Hills and London have said they were investigating allegations of sexual assault against Weinstein.

In 2011, Brafman defended Dominique Strauss-Kahn, a former French finance minister who was then head of the International Monetary Fund, when he was charged with sexually assaulting a hotel maid in midtown Manhattan.

Weinstein also will be represented on “any matters in New York” by Hollywood defense attorney Blair Berk, his spokeswoman said.

Did Neanderthals bury their dead with flowers? Iraq cave yields new clues
Everybody Stepped Back: Referendum’s On
Speed science: The risks of swiftly spreading coronavirus research
Refinance and get “Credit vacation” on loans secured with real estate at Ardshinbank
Robots, clocks and computers: How Ancient Greeks got there first