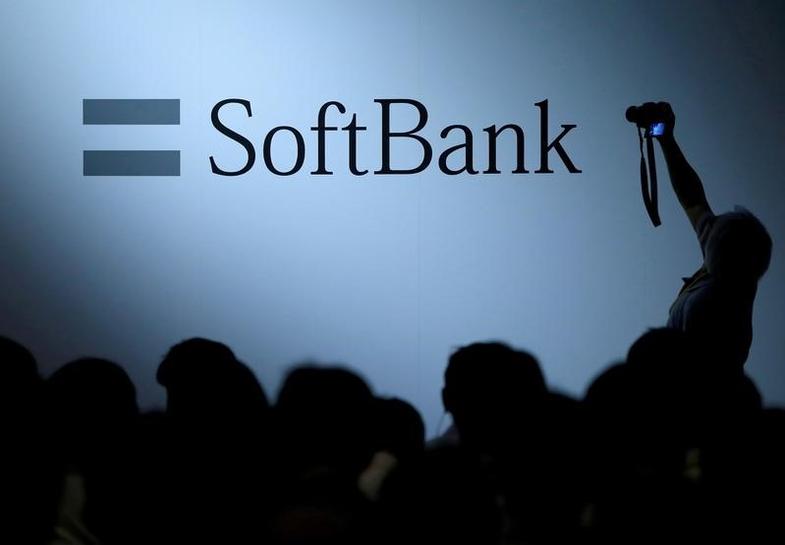 
TOKYO (Reuters) – Japan’s SoftBank Group Corp (9984.T) said on Tuesday that it was considering investing in Uber Technologies Inc [UBER.UL] but there was no final agreement at this stage.

Uber said earlier this week that a planned deal with SoftBank and Dragoneer Investment Group was moving forward. The investment could be worth up to $10 billion, two people familiar with the matter previously told Reuters.