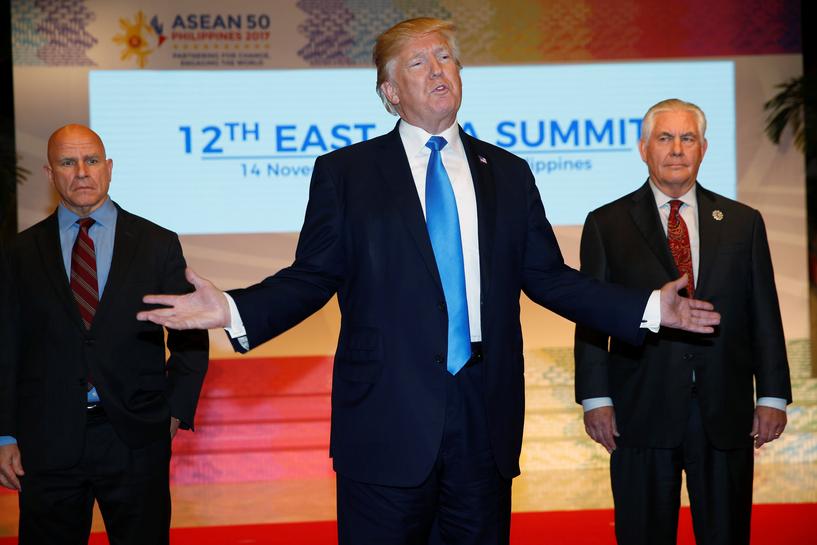 
MANILA (Reuters) – U.S. President Donald Trump left the Philippines on Tuesday without attending an annual East Asia Summit, due to delays in the schedule of the program of meetings.

Trump told reporters on Air Force One that he delivered his prepared remarks during a lunch with the leaders instead.

Secretary of State Rex Tillerson would attend Tuesday’s summit in his place, a senior White House official said, adding the event was running too late.

The meetings in Manila were approximately 90 minutes behind schedule.

Judge Vahe Grigoryan: This Is a Brave and Historic Step
Armenia Was Right: Co-chairs Supported Mammedyarov
International competition for the development of Gyumri Friendship Park architectural solutions kicks off in Armenia
The online program “Step Towards Home” has launched
Nobody Has Recorded that My Tenure Ended: Judge Gyulumyan