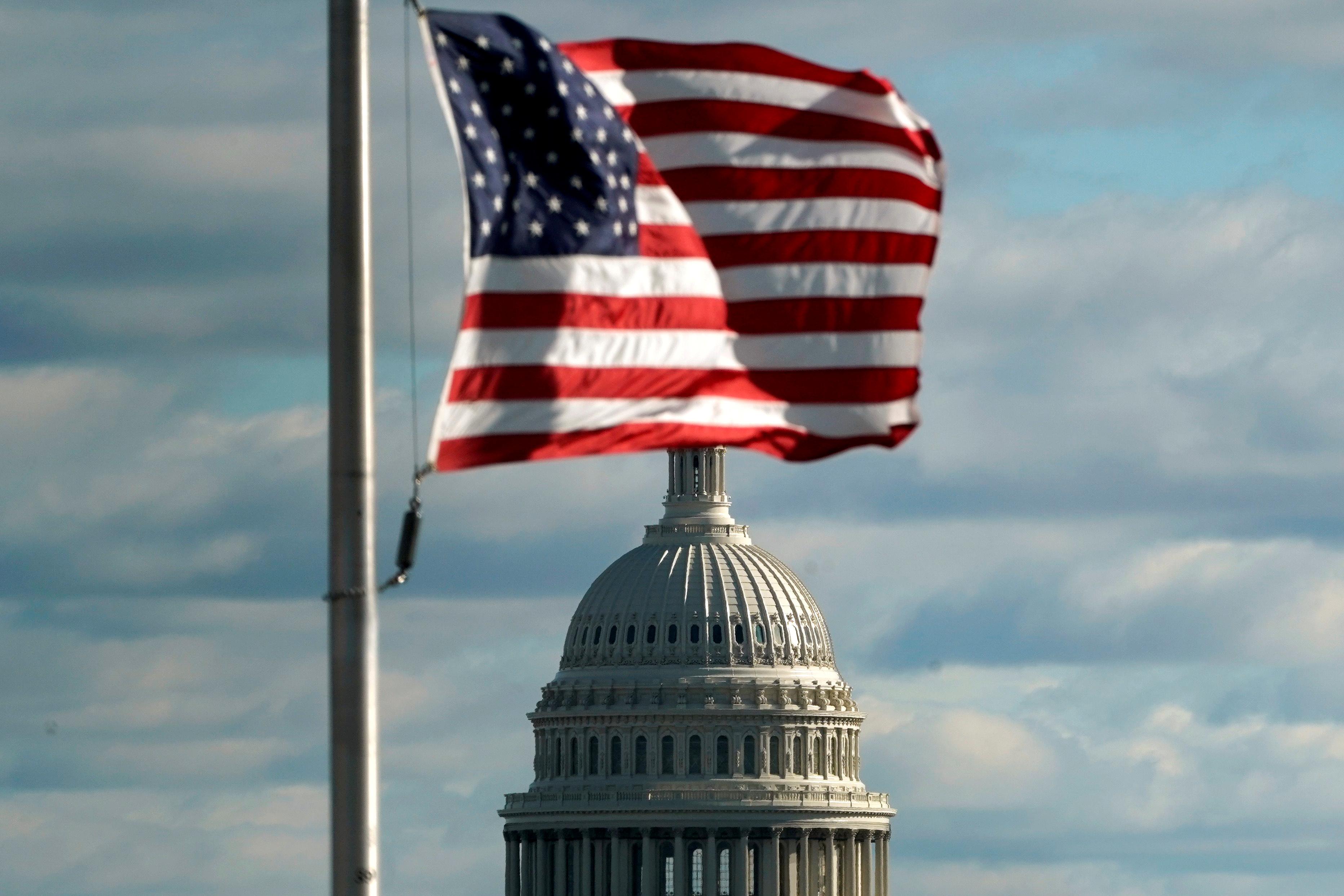 
WASHINGTON (Reuters) – President Donald Trump invited Democratic and Republican leaders in Congress to the White House for a border security briefing on Wednesday, the 12th day of a partial U.S. government shutdown triggered by his demand for $5 billion in border wall funding.

Department of Homeland Security officials will brief the congressional leaders, White House spokeswoman Sarah Sanders said, on the last day that Trump’s fellow Republicans will control both chambers of Congress.

The meeting is set for 3 p.m. (2000 GMT) in the White House Situation Room, generally used for high-level security concerns such as military planning.

Democrats take charge of the House of Representatives from Trump’s fellow Republicans when the new 2019-2020 Congress convenes on Thursday. Led by presumptive House Speaker Nancy Pelosi, they have scheduled votes on their first day in power on legislation that would end the shutdown without providing the wall funding Trump wants. Republicans retain control of the Senate.

“The Pelosi plan is a non-starter because it does not fund our homeland security or keep American families safe from human trafficking, drugs, and crime,” Sanders said in a statement late on Tuesday.

Roughly a quarter of the federal government and 800,000 federal employees are affected by a shutdown, which was caused by a lapse in funding for the agencies.

The shutdown, which began on Dec. 22, was precipitated by Trump’s demand as part of any federal funding measure for $5 billion to help build a wall along the U.S.-Mexican border that was a centerpiece of his 2016 presidential campaign. The project’s total price tag is estimated at $23 billion.

It was unclear if Wednesday’s meeting, arranged by Trump on Tuesday, would lead to a breakthrough. Democrats oppose the wall and Trump’s funding demand.

Prospects for the two-part Democratic spending package that will be voted upon in the House appear grim in the Senate. The measure sets up the first major battle of the new Congress between House Democrats led by Pelosi and Republican Senate Majority Leader Mitch McConnell. McConnell has said Senate Republicans will not approve a spending measure Trump does not support.

The visit by Pelosi and Democratic Senate leader Chuck Schumer would be their first to the White House since their sharp exchange with Trump in the Oval Office on Dec. 11 during which the president told them, “I am proud to shut down the government for border security.” He has since blamed Democrats for the shutdown.

The Democrats’ two-part package includes a bill to fund the Department of Homeland Security at current levels through Feb. 8 and provide $1.3 billion for border fencing and $300 million for other border security items including technology and cameras.

The second part of the package would fund the other federal agencies that are now unfunded including the Departments of Agriculture, Interior, Transportation, Commerce and Justice, through Sept. 30, the end of the current fiscal year.

Trump has called the wall crucial to curbing illegal immigration and combating drug trafficking. Democrats disagree, with Pelosi calling the wall immoral, ineffective and expensive. Trump made the border wall a key part of his presidential campaign and said Mexico would pay for it. Mexico has refused.

If they spurn funding bills for departments unrelated to border security, Republicans could be seen as holding those agencies and hundreds of thousands of affected employees hostage to Trump’s desire for a wall, part of his hard-line immigration policies that appeal to his conservative political base.

SpaceX says 'picture perfect' test paves way for human mission
Bad weather forces delay of SpaceX simulated rocket failure test
Hairy situation: Scientists explain how stress-related graying occurs
I Prayed First Time in My Life, Begging to Save Me: Survivor of Massacres of Armenians in Baku
Putin Was Worried by Examples of Qaddafi and Serzh Sargsyan. What Should Be Expected in Russia?