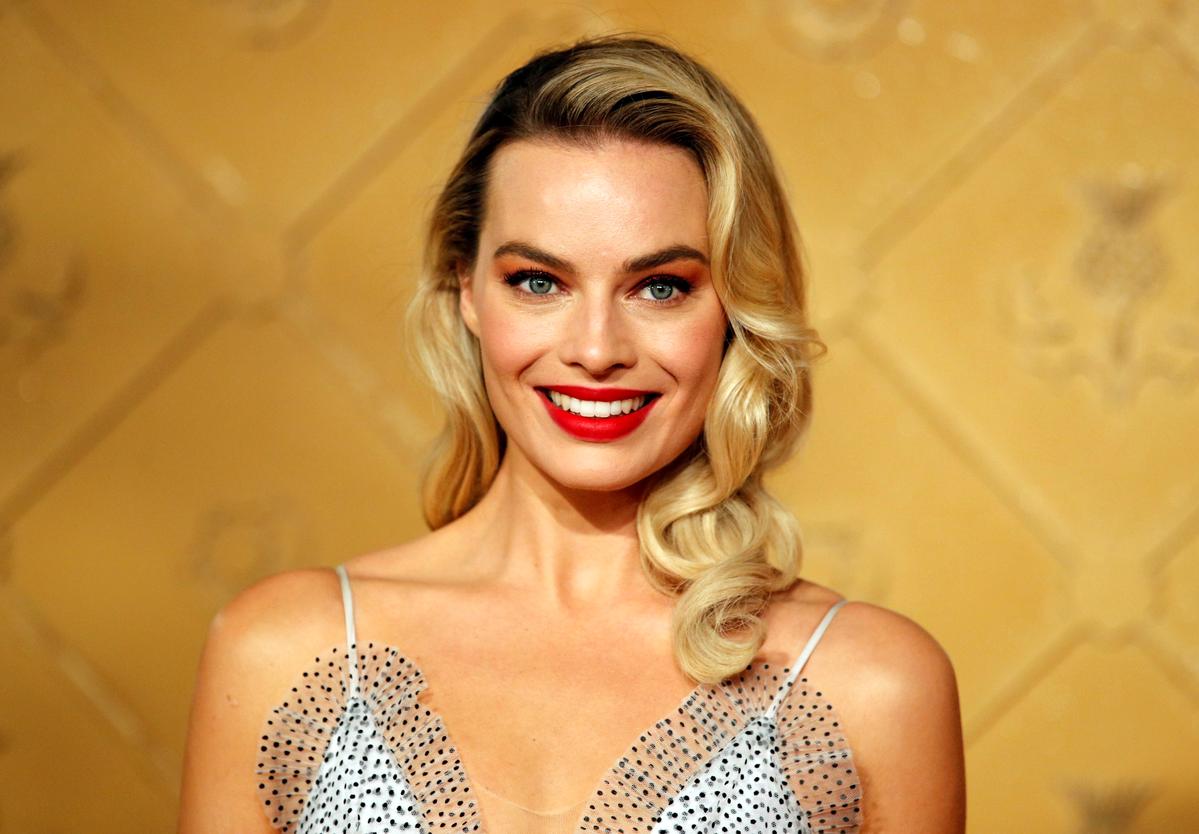 
LOS ANGELES (Reuters) – Australian actress Margot Robbie is to play Barbie in the first live-action feature movie about the iconic and controversial doll, who has enjoyed multiple careers in her 60-year lifetime.

Toymaker Mattel and movie studio Warner Bros on Tuesday announced they were partnering to make the film, which will star the Oscar-nominated actress. Robbie, 28, will also co-produce the film, the companies said in a statement

No plot, title or release date was announced for the film, which comes 60 years after the adult-figured Barbie fashion doll was launched in March 1959.

Robbie, who was Oscar-nominated for her starring role in the 2017 ice-skating movie “I, Tonya” and who appeared in the 2016 superhero movie “Suicide Squad,” said she hoped the film would “have a tremendously positive impact on children and audiences worldwide.”

“Barbie has empowered kids to imagine themselves in aspirational roles from a princess to president,” the actress said in a statement.

Barbie has adopted more than 200 careers in her lifetime, including robotics engineer, astronaut and teacher.

She is the best-known doll in the world and a cultural icon celebrated by the likes of Andy Warhol, the Paris Louvre museum, and the 1997 satirical song “Barbie Girl” by Scandinavian pop group Aqua.

The live-action Barbie film is the first venture from the recently established Mattel Films unit set up in September to develop the franchise of Barbie and other toys, such as Hot Wheels and American Girl.