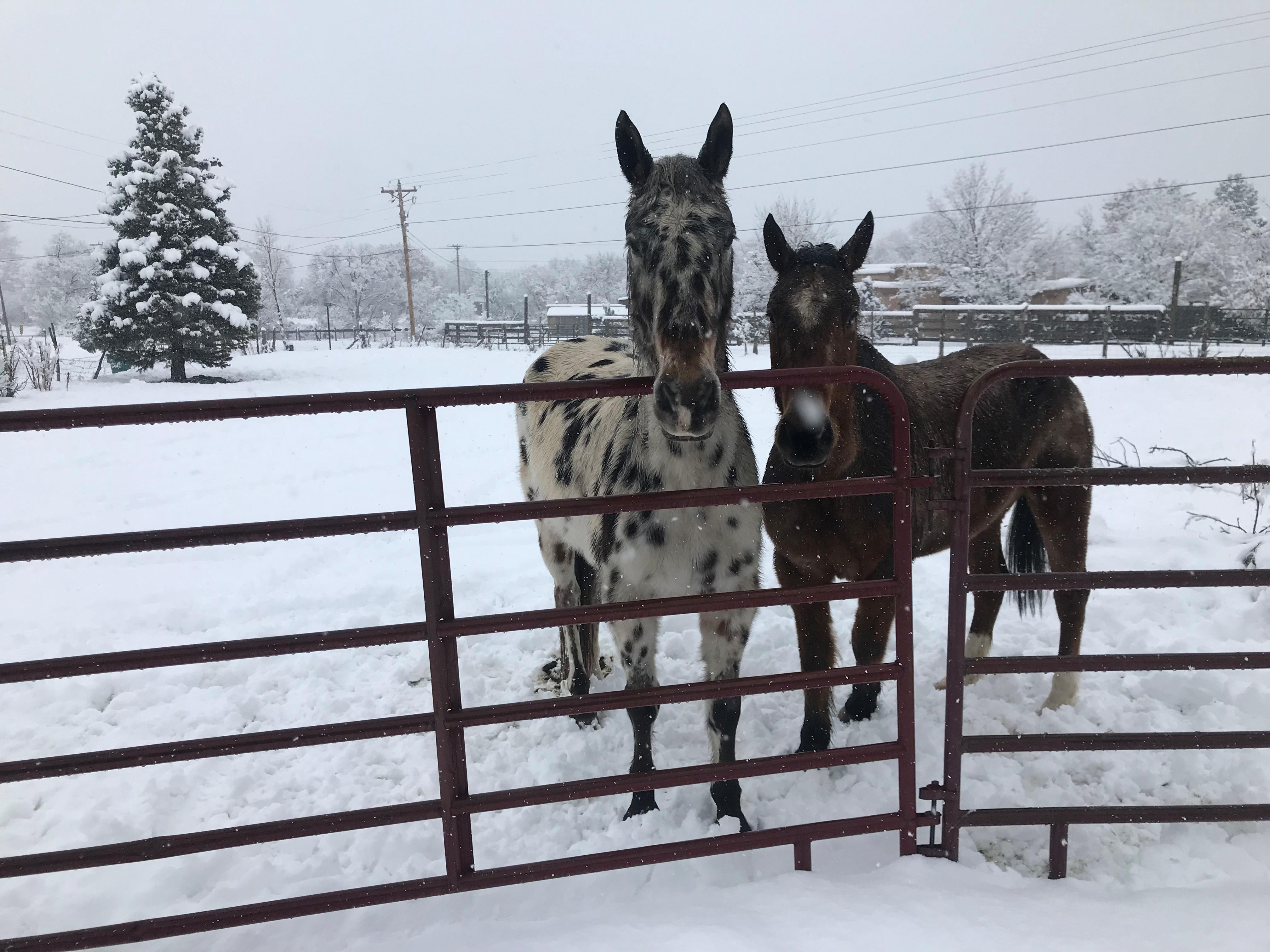 
(Reuters) – A winter storm that dumped heavy snow on the U.S. Midwest, causing at least five roadway deaths, stranding some motorists in Missouri and canceling dozens of flights, marched east toward Washington on Saturday.

The weather system, which started as rain from Mexico but has since turned into snow, is forecast to affect an 1,800-mile (2,900 km) swath of the United States from Colorado to the Mid-Atlantic.

The storm hit Kansas and Missouri on Friday and pummeled those states again on Saturday as it extended into parts of Iowa, Illinois, Indiana and Ohio, said U.S. Weather Prediction Center meteorologist Andrew Orrison.

“There’s snow time like Showtime,” the Chiefs said on Twitter, sharing video of the team’s quarterback Patrick Mahomes arriving at the stadium in the snow.

The storm is leaving its heaviest snowfall on areas west of St. Louis, where about a foot and a half of snow was recorded, with still more falling on Saturday, Orrison said.

At least five people died in weather-related crashes on roads in Missouri and Kansas, according to the highway patrolmen in both states.

“I think it’s safe to say that every road is bad in Kansas right now!” Trooper Tod Hileman, a spokesman for the Kansas Highway Patrol, said on Twitter on Saturday.

Dozens of flights were canceled at St. Louis Lambert International Airport, which described the onslaught of snow on Twitter as one of its biggest single-day winter storms in years.

Snow is forecast for the Appalachian Mountains and the Mid-Atlantic on Saturday evening and Sunday.

“Given how cold it is across the Midwest and even in the mid-Atlantic region, certainly people who are going to be out are going to want to dress in layered clothing,” Orrison said.

Washington, where many federal government offices are closed due to the U.S. government shutdown, is expected to receive 6 to 8 inches (15 cm to 20 cm) of snow from this storm, according to the National Weather Service.

Central and northern Virginia will receive even more, with up to 10 inches of snow possible in some places. Baltimore and parts of Maryland are also bracing for a similar amount.

Philadelphia is expected to receive a few inches of snow, but areas north of there are expected to be spared, Orrison added.