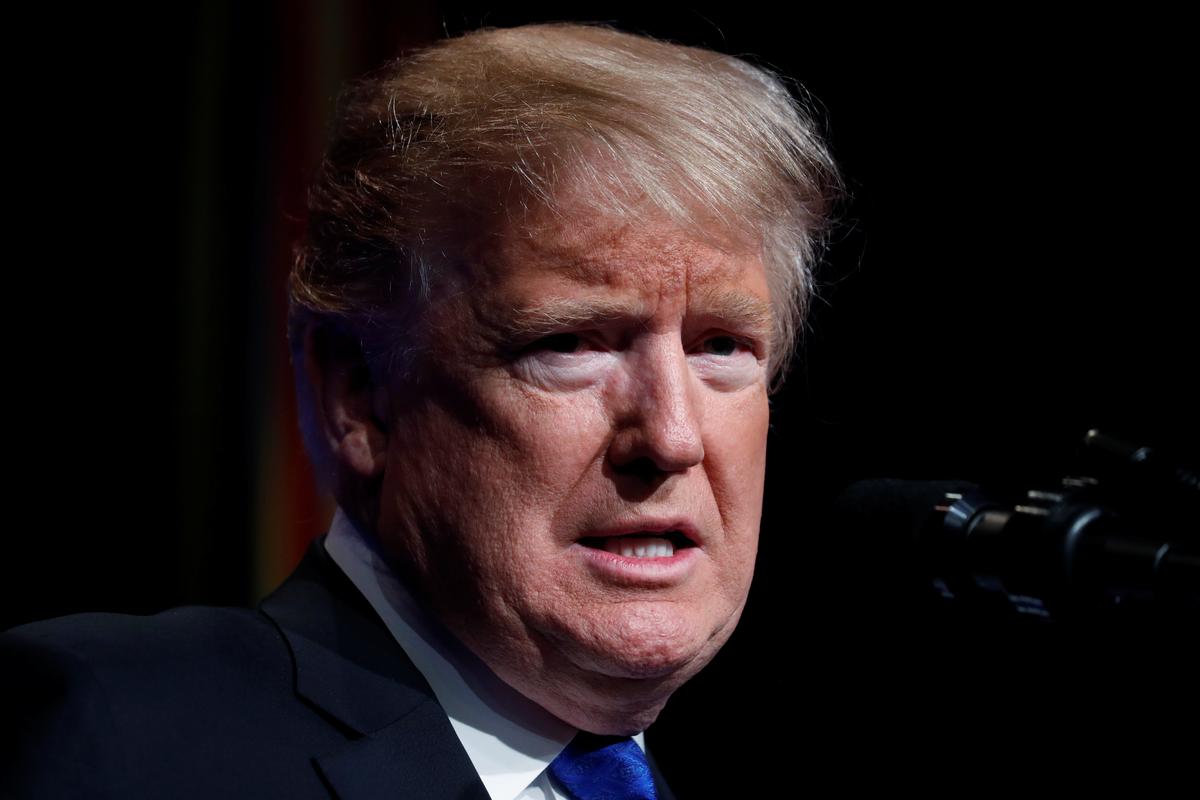 
WASHINGTON (Reuters) – President Donald Trump has canceled his delegation’s trip to the World Economic Forum in Davos, Switzerland, next week due to the partial U.S. government shutdown, according to a statement released by Press Secretary Sarah Sanders on Thursday.

Trump, who attended last year’s Davos event, had planned to go again this year but pulled out last week as he grapples with Democrats in Congress over funding for a wall on the border with Mexico that has led to a partial shutdown of the government.

“Out of consideration for the 800,000 great American workers not receiving pay and to ensure his team can assist as needed, President Trump has canceled his delegation’s trip to the World Economic Forum in Davos, Switzerland,” Sanders’s statement said.

Mnuchin and Pompeo had planned to speak jointly to the opening session of the forum on Jan. 22. They were also expected to jointly host a dinner of the Group of Seven foreign and finance ministers to discuss national security and economic issues.