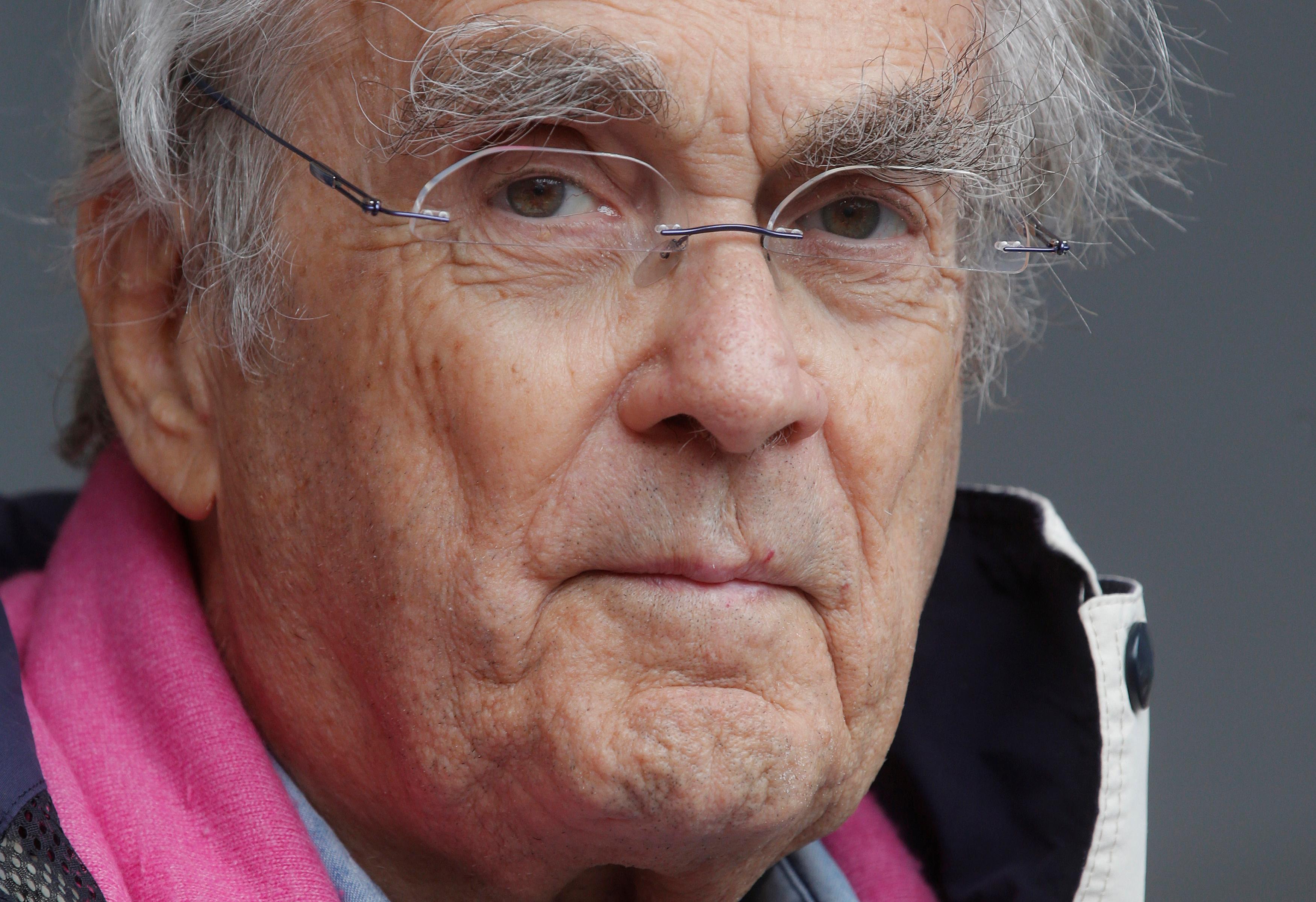 
PARIS (Reuters) – French composer and pianist Michel Legrand has died at 86 after a career in which he stood out for soundtracks in screen musicals with Catherine Deneuve and that won him three Oscars.

The artist died earlier on Saturday, according to a message posted on his Facebook page by his management company City Lights.

“A composer of genius, his unlimited talent, celebrated all over the world, brought such emotion. This morning we are all humming a song of Michel Legrand,” France’s Culture Minister Franck Riester said on Twitter.

Born in 1932 in Paris and son of conductor and composer Raymond Legrand, he trained at a music conservatory in the French capital before starting his career as a musician and songwriter with popular singers like Maurice Chevalier.

He rose to fame in the 1960s by turning to film scores, notably teaming up with director Jacques Demy for a series of musicals, including “The Umbrellas of Cherbourg” (“Les Parapluies de Cherbourg”) that was awarded the top-prize Palme d’or at the Cannes festival in 1964.

Legrand described the scepticism surrounding the future Cannes winner, in which a cast led by a young Catherine Deneuve sing their dialogue rather than songs in the traditional style of musicals.

“Jacques and I had to work really hard to get this project off the ground,” Legrand said in remarks on his official website.

“The producers showed us the door saying: ‘You’re a couple of nice young guys, but do you really think that people will spend an hour-and-a-half listening to characters singing life’s little platitudes!’”

Legrand worked with Demy and Deneuve in more screen musicals, while also collaborating with other rising stars of French cinema like Jean-Luc Godard and Claude Lellouch.

He soon established his name in the United States by working with jazz stars like Miles Davis and Stan Getz, and penning music for Hollywood films.

He was feted with three Oscars.

In 1968, he won the best original song prize for “The Windmills Of Your Mind” which featured in the soundtrack to “The Thomas Crown Affair”. Three years later he claimed the best soundtrack award for the film “The Summer of ‘42”, before winning the best score prize again for “Yentl” starring Barbra Streisand in 1983.

Legrand had continued his career in recent years as a concert performer and had been due to go on tour in France this year.