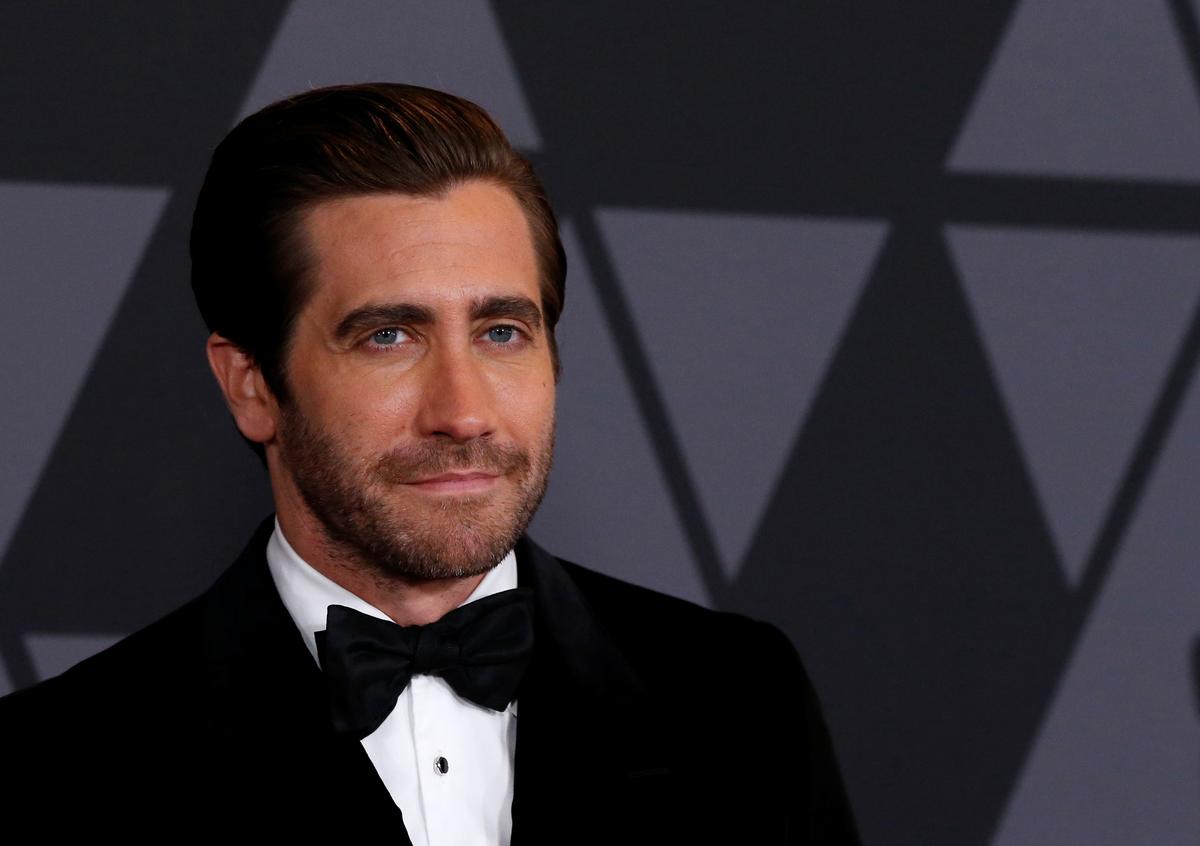 
LOS ANGELES (Reuters) – Actor Jake Gyllenhaal plays a snooty art critic in Netflix Inc movie “Velvet Buzzsaw,” a satirical thriller that turns bloody when he and others try to profit from the work of a recently deceased artist.

Gyllenhaal portrays Morf Vandewalt, a critic who starts seeing bizarre images in the paintings he is writing about.

“He is a pretty wacky character,” Gyllenhaal told Reuters on the red carpet at the movie’s premiere in Los Angeles.

The film, which debuts on Netflix on Friday, was written and directed by Oscar-nominated screenwriter Dan Gilroy, who also wrote and directed Gyllenhaal’s widely praised 2014 movie “Nightcrawler.”

“Velvet Buzzsaw” offers a message about consumerism through the world of high-end art dealing, Gyllenhaal said.

“We live in a world now where, I think, what we value is usually monetary and is able to be quantified by money as opposed to what we individually actually love,” Gyllenhaal said. “And I think Dan is sort of attacking all that.”

Rene Russo co-stars as a gallery owner, and Daveed Diggs plays a contemporary artist trying to sell his works.

The movie “is asking us to think about the value that we put on art and who we allowed to be the gatekeepers of such a thing,” Diggs said. “If you watch who is killed in the film, the politics of the film become very obvious and I think that’s part of the point.”