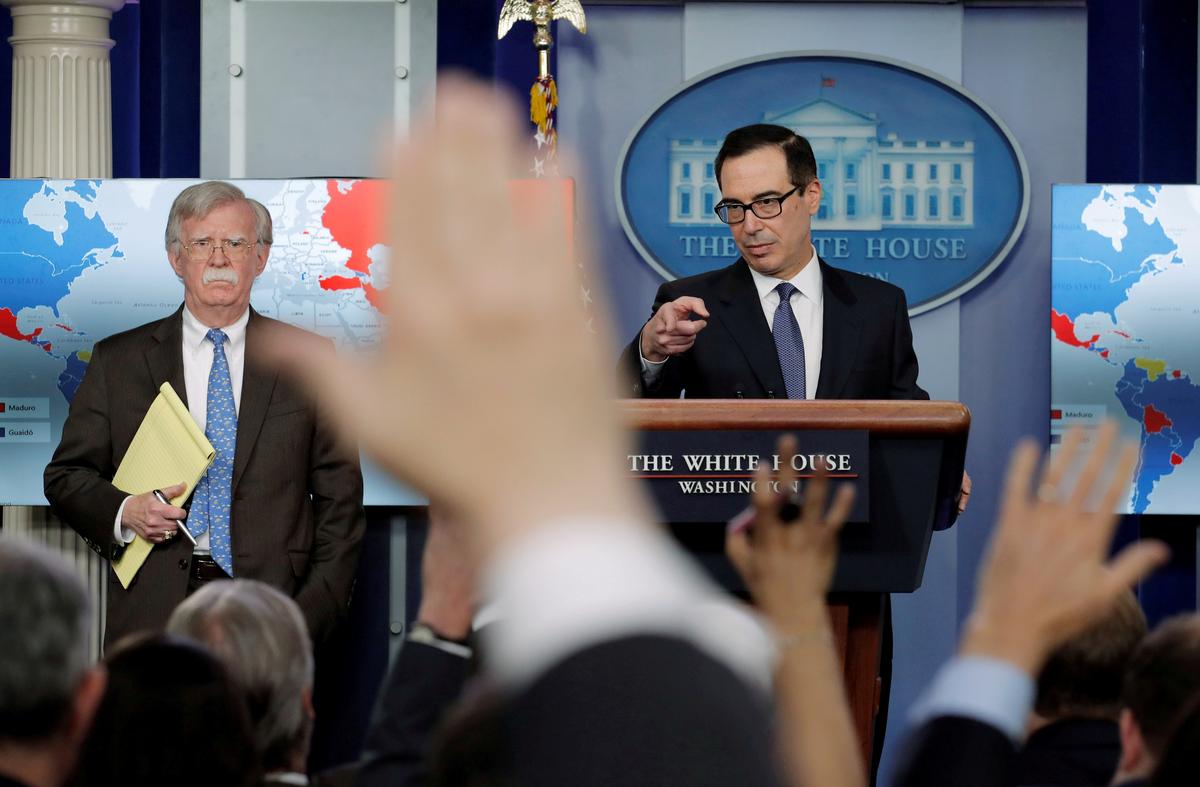 
WASHINGTON (Reuters) – The United States will tell international carriers later Monday that the Federal Aviation Administration believes the Boeing 737 MAX 8 is airworthy as they scrutinize two fatal crashes of the new model of aircraft since October but emphasized they will “take immediate action” if regulators identify any safety issue.

An Ethiopian Airlines MAX 8 bound for Nairobi crashed minutes after take-off on Sunday, killing all 157 aboard and raising questions about the safety of the new variant of the industry workhorse, one of which also crashed and killed 189 people in Indonesia in October.

“If the FAA identifies an issue that affects safety, the department will take immediate and appropriate action,” Chao told reporters. “I want people to be assured that we take these incidents, these accidents very seriously.”

Canada’s transport minister said he will not hesitate to act once the cause of the crash is known.

FAA chief Dan Elwell on Monday said the notification basically “informs the international community where we are and (gives) sort of … one answer to the whole community.” He dubbed it a “broadcast to the world about where we are.”

Paul Hudson, the president of FlyersRights.org and a member of the FAA Aviation Rulemaking Advisory Committee, on Monday said the plane should be grounded.

“The FAA’s ‘wait and see’ attitude risks lives as well as the safety reputation of the U.S. aviation industry,” Hudson said in a statement Monday.

The National Transportation Safety Board and the FAA are both at the crash site in Ethiopia, Chao said.

Boeing’s shares fell as much as 10 percent on the prospect that two such crashes in such a short time could reveal flaws in its new plane. Boeing, whose shares closed down 5.3 percent at $400.01 in the heaviest trading trade since July 2013, did not immediately comment Monday on the FAA notification.

The 737 line, which has flown for more than 50 years, is the world’s best-selling modern passenger aircraft and viewed as one of the industry’s most reliable.

China ordered its airlines to ground the jet, a move followed by Indonesia and Ethiopia. Other airlines, from North America to the Middle East, kept flying the 737 MAX 8 on Monday after Boeing said it was safe.

Boeing’s 737 MAX is the newest version of a jet that has been a fixture of passenger travel for decades and the cash cow of the world’s largest aircraft maker, competing against Airbus SE’s A320neo family of single-aisle jetliners. The 737 family is considered one of the industry’s most reliable aircraft.

The MAX has a bigger and more efficient engine compared to earlier 737 models.

Boeing rolled out the fuel-efficient MAX 8 in 2017 as an update to the already redesigned 50-year-old 737, and had delivered 350 MAX jets out of the total order tally of 5,011 aircraft by the end of January.