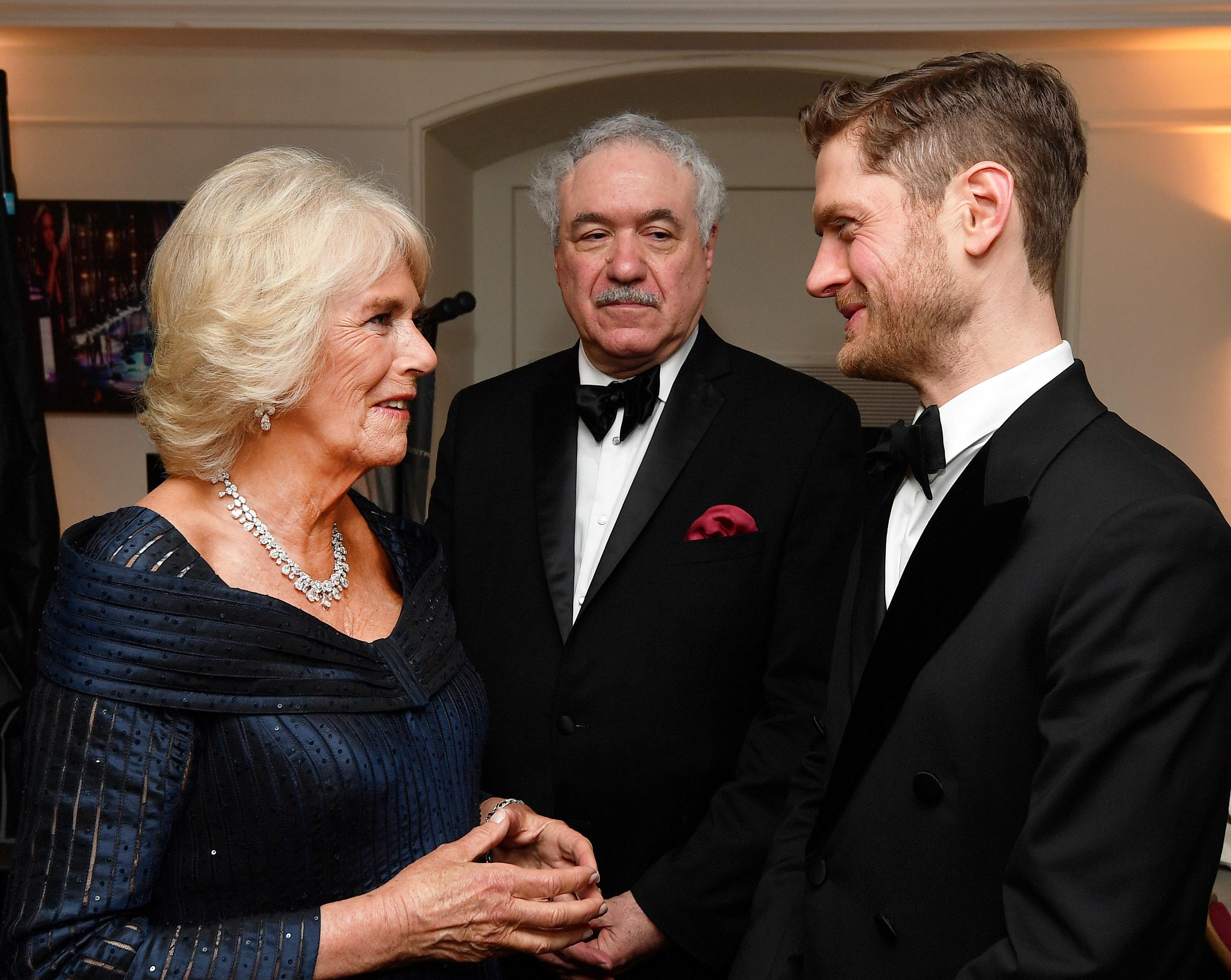 In a distinctly American-themed night, “The Inheritance”, a play about the generation after the peak of the AIDS crisis, was joint overall winner with four awards: best new play, best director (Stephen Daldry), best actor (Kyle Soller) and best lighting.

“I don’t have the proper vocabulary … It feels like an out-of-body experience … a bit crazy,” Soller told Reuters after winning the award over other nominees like Ian McKellen and David Suchet.

“To be speaking for a community where there’s so much pain, so much healing to be done, it is just really incredible, very emotional,” he added.

In his acceptance speech, Soller paid tribute to the victims of AIDS and lamented that in some nations people can still be stoned to death for being gay.

“Come From Away”, a musical about the power of kindness among air passengers grounded in Canada after the 2001 attacks on New York and Washington, also won four awards including best new musical.

“Company”, a reworking of U.S. composer Stephen Sondheim’s comedy with a woman instead of a man in the lead role, took three prizes including best musical revival.

“I wasn’t expecting it … Nobody knows who I am,” Ferran told Reuters afterwards, clutching a glass of champagne. “I might be slightly hung over tomorrow, don’t tell anyone!”

Prince Charles’ wife Camilla joined stars of British theater for the glitzy ceremony at the Royal Albert Hall in London.