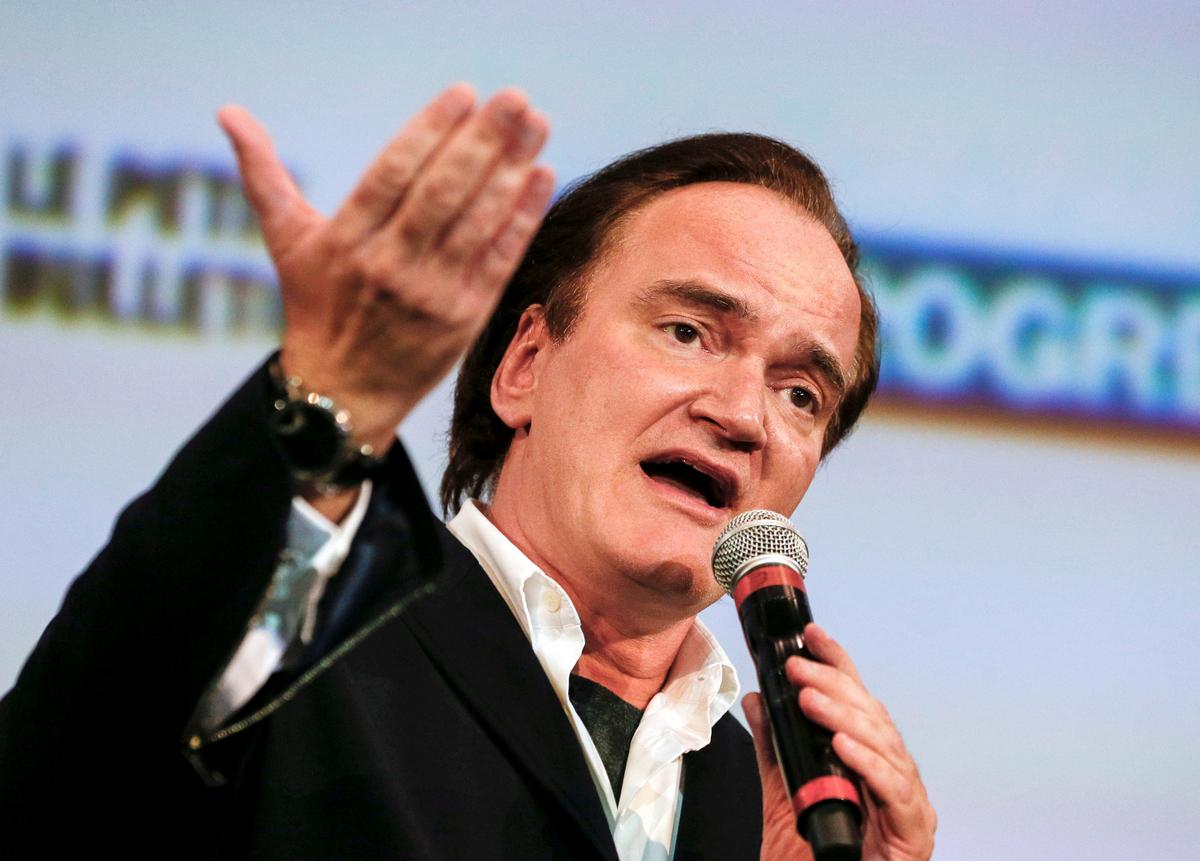 
PARIS (Reuters) – Quentin Tarantino fans will get their latest fix at the Cannes Film Festival next month after all, after the director rushed to finish editing on “Once Upon a Time…in Hollywood” in time to present it in competition, organizers said on Thursday.

Starring Leonardo DiCaprio, Brad Pitt and Margot Robbie, the film had long been tipped as one of the highlights of this year’s cinema showcase on the French Riviera, but did not make the cut when the initial line-up was unveiled in April.

Along with several other last minute additions – including a four-hour film from a previous winner of the Palme d’Or top prize at Cannes, Abdellatif Kechiche – the film was now in an advanced enough stage to be confirmed, organizers added.

“Quentin Tarantino, who has not left the editing room in four months, is a real, loyal and punctual child of Cannes,” festival director Thierry Fremaux said in a statement.

The film was “a love letter to the Hollywood of his childhood, a rock music tour of 1969, and an ode to cinema as a whole,” Fremaux added.

The 72nd Cannes Film Festival, running from May 14 to 25, will kick off with Jim Jarmusch’s latest film, zombie extravaganza “The Dead Don’t Die”.

“Blue Is the Warmest Colour” director Kechiche will also be a contender for the top award again this year with “Mektoub, My Love: Intermezzo”, a follow-up to “Mektoub, My Love: Canto Uno”, which tracked the love lives of French youngsters in the 1990s.

“Birdman” director Alejandro Gonzalez Inarritu will this year preside over the festival’s jury.