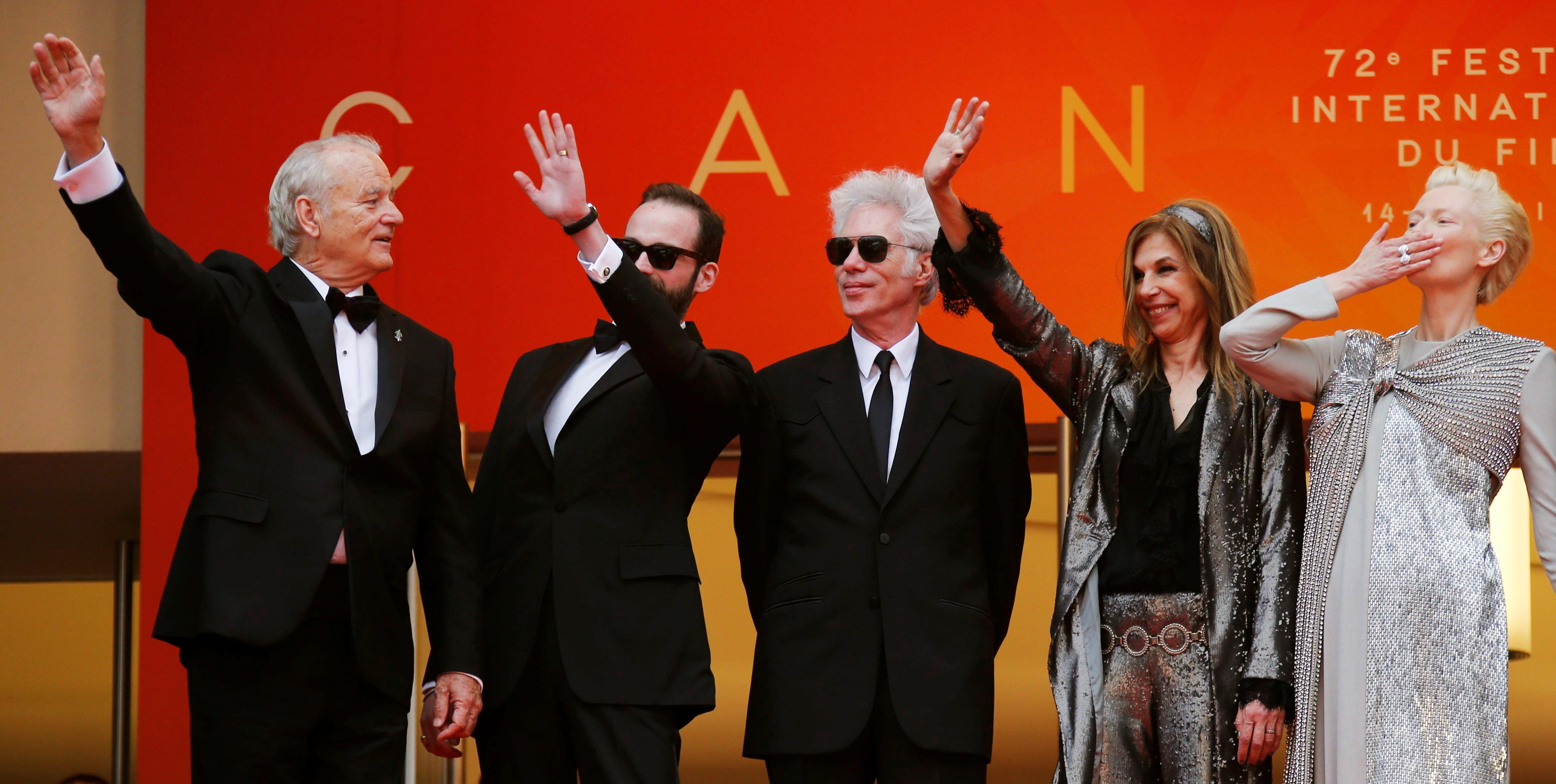 
CANNES, France (Reuters) – Pop royalty mingled with screen stars at Cannes on Tuesday, with the eclectic cast of zombie movie “The Dead Don’t Die” leading the glamor on the red carpet as the film festival got underway on the French Riviera.

British actress Tilda Swinton, in a sparkling silver gown, singer Selena Gomez and actors Bill Murray and Adam Driver made their grand entrance to the first screening and opening gala alongside the film’s director Jim Jarmusch.

The acerbic comic romp set in small-town America is set to be one of the highlights of the competition in Cannes, alongside Quentin Tarantino’s hotly anticipated return to the Croisette with an ode to Hollywood based on his memories of the industry.

They will vie for the top Palme D’Or prize alongside newcomers such as Mati Diop, with her film “Atlantics”, set in the suburbs of Dakar, Senegal.

Although Netflix productions are conspicuously absent from the line-up – as a stand-off with Cannes over selection rules rumbles on – the streaming company loomed large over the first day of festivities.

“Cinema is about being together,” Edouard Baer, a French actor and the opening night master of ceremonies, told assembled stars. “Go out, rather than staying at home watching Netflix with a pizza.”

Cannes jury president Alejandro Gonzalez Inarritu, the Mexican director of “Birdman” and “The Revenant”, stressed his support for movie theaters earlier in the day and at the gala.

“That communal experience is very beautiful,” he said.

Varda, who died in March aged 90, features on Cannes’ official posting, crouched on the back of a crew member as she tried to grab a shot. A clip of her 1962 “Cleo from 5 to 7” was screened at the ceremony.

“The Dead Don’t Die” was also being shown at cinemas across France on Tuesday evening.

13 project teams from UWC schools and the African Leadership Academy will be taking part in the 2020 Young Aurora
Gagik Khachatryan was deprived of the constitutional right to healthcare. A report was filed about the crime
Sedrak Asatryan. “Business and the business environment are being dismantled”
Children with COVID-19 may have lower infectivity than adults, UK scientists say
Virgin Orbit fails first rocket launch attempt from modified plane